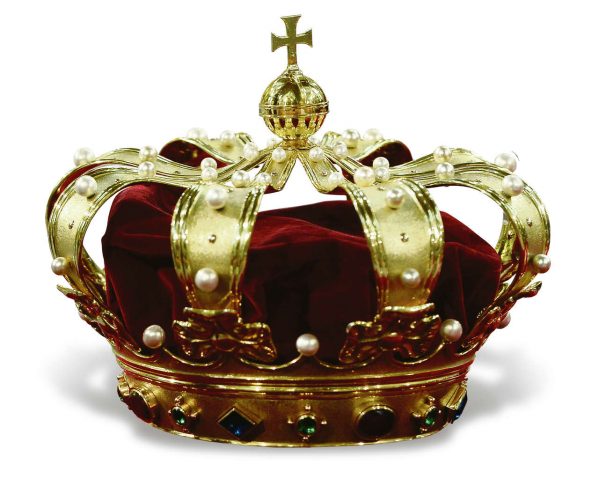 A new crown for the king

On 7 October 1840, King William I suddenly abdicates. The new king, William II, desires a new crown for his inauguration. The Netherlands are now separated from Belgium and King William II doesn’t want to use the crown that was used in Brussels by his predecessor. Besides, he’s married to a Russian princess and he wants the most spectacular inauguration ceremony the Netherlands has ever seen. 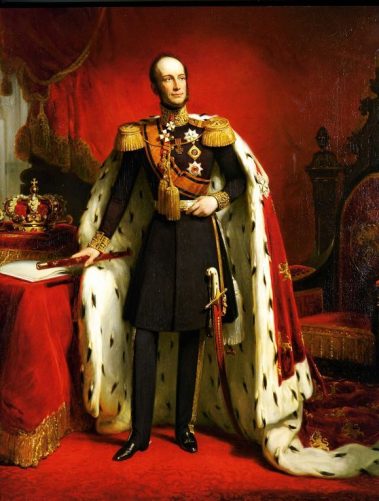 A comment in Bonebakker’s archives states:
Delivered on the 27th November to HRH Willem II, King of the Netherlands, Prince of Orange Nassau, Grand Duke of Luxembourg etc., etc., etc,:
One large, heavily fire-guilt, silver Royal Crown, the edge encircled with, and set in solid gold, a diversity of coloured gems and pearls beneath eight rows of graduated pearls spreading over the blades and itself lined with a toque of red velvet. The crown was transported in a white Arabian walnut case lined with (purple) velvet.

Theodorus Gerardus Bentvelt creates the crown, which today is still used for inaugurations of kings and queens in The Netherlands. It was last used in 2013 for the inauguration of King Willem Alexander. 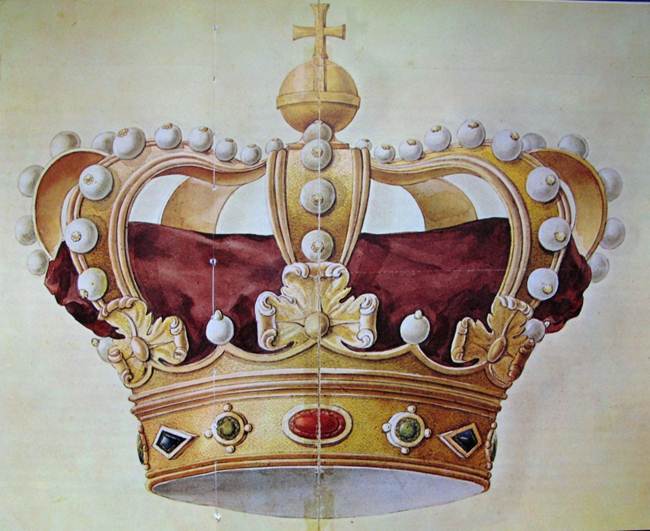 Note: In its present state the crown is different from the one in the original design drawing from 1840,
which can be admired in the Bonebakker Boutique of the Conservatorium Hotel in Amsterdam.