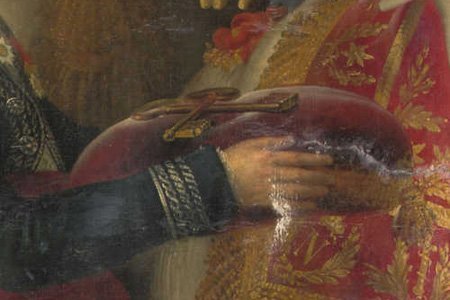 Silver keys to the city of Amsterdam

In 1806 Napoleon Bonaparte appoints his brother Louis Napoleon as king of the Netherlands. The new king is full of good intentions for ‘his’ Holland and Bonebakker & Bennewitz design and create a set of keys to the city of Amsterdam, which are then officially handed to the beloved king by the Stadhouder (Governor) of Amsterdam.

After Emperor Napoleon Bonaparte has relieved Louis of his duties in The Netherlands, the emperor incorporates the country into his French empire and Bonebakker & Bennewitz also make a set of symbolic keys to the city of Amsterdam for him. These are handed to the emperor at the Muiderpoort city gate. 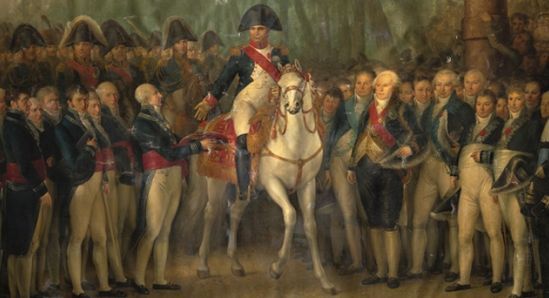 When in 1813, King William I (William Frederick, Prince of Orange Nassau) attends Amsterdam for his inauguration as the first, real king of the independent Kingdom of the Netherlands, he is offered the set of keys originally made for Louis Napoleon. It is this key, dating back to 1806, that still has a prominent place in Bonebakker’s jewellery collection today.