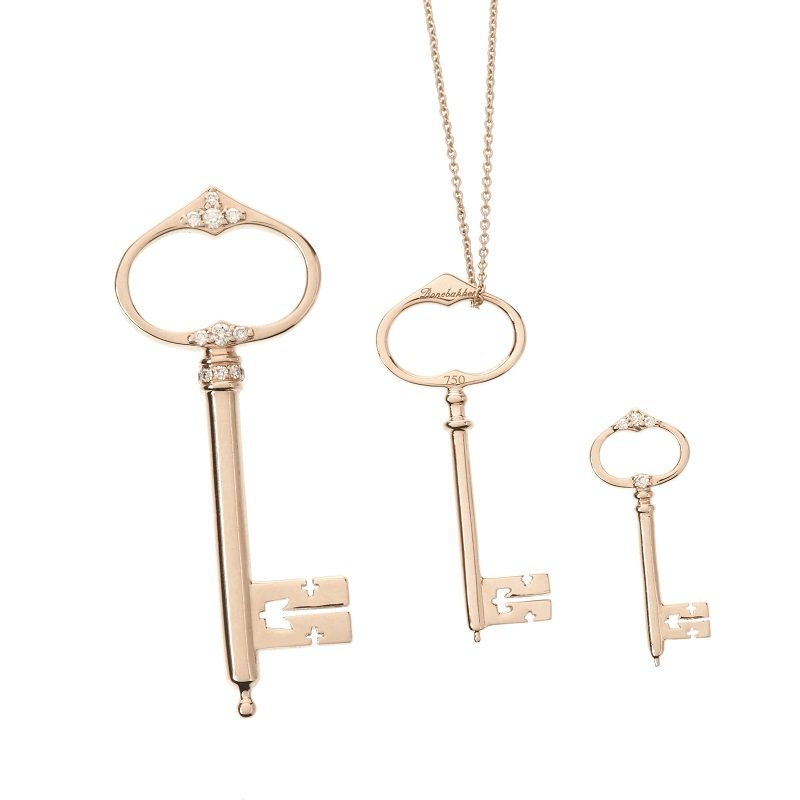 Posted at 14:53h in Signed Bonebakker by Jannie Iwema 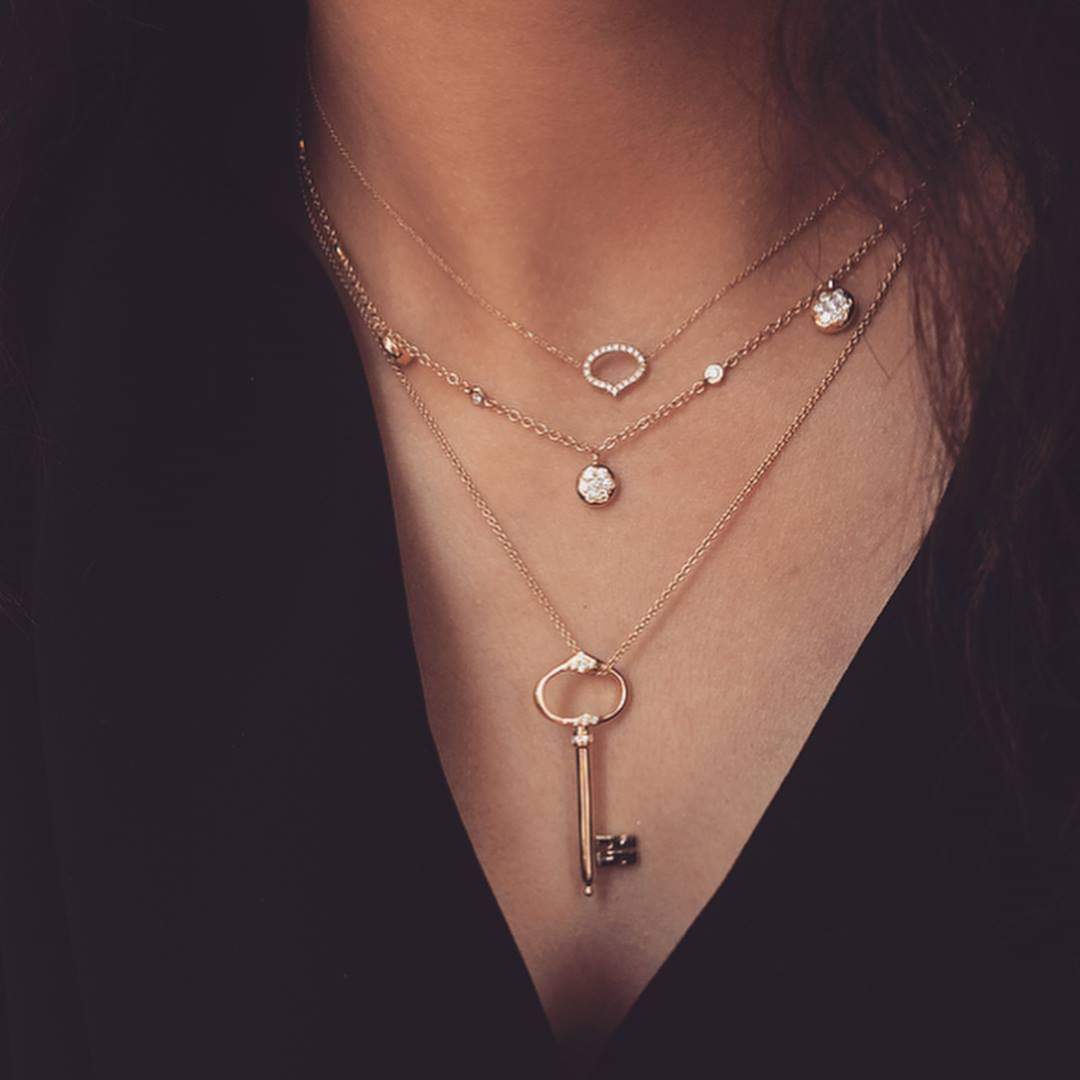 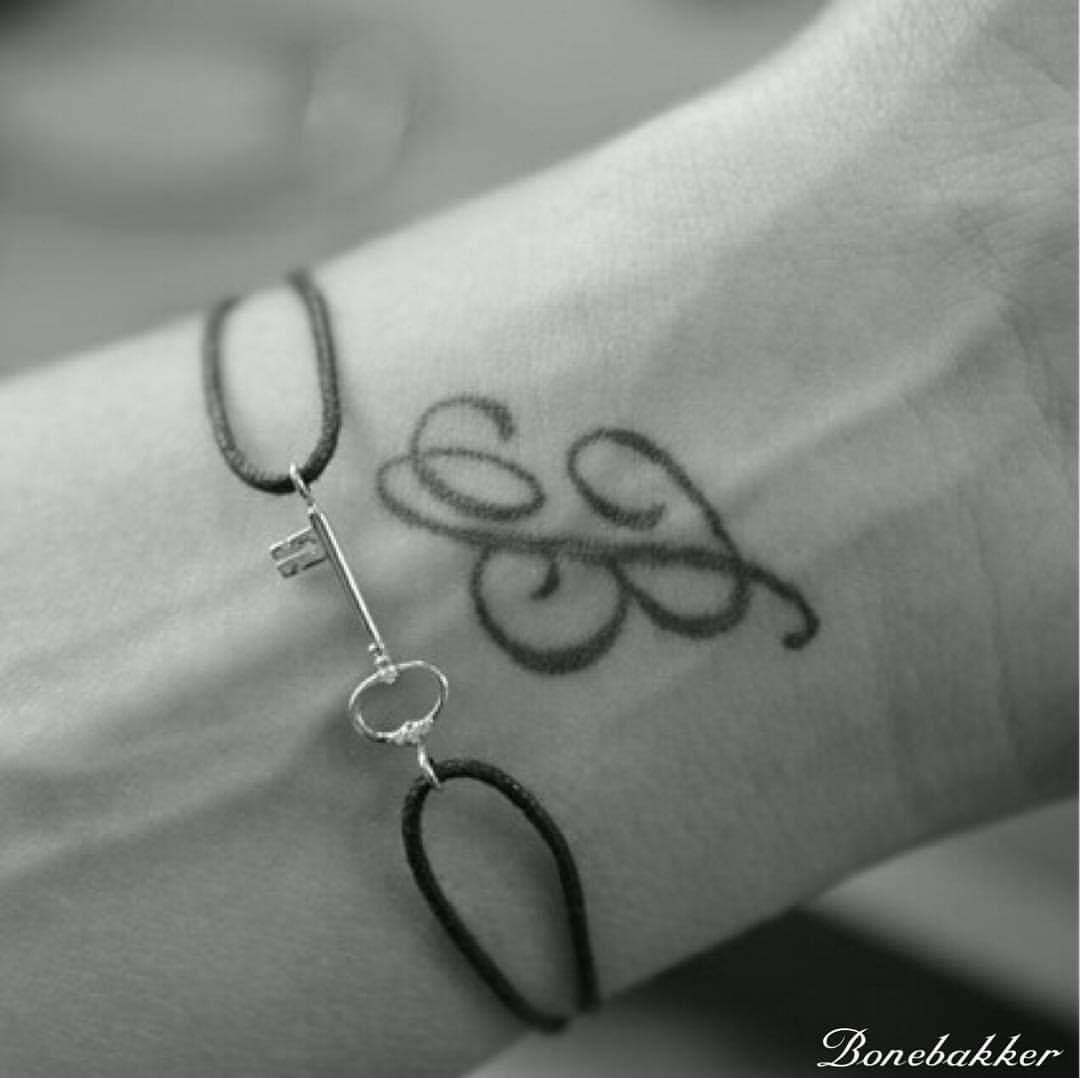 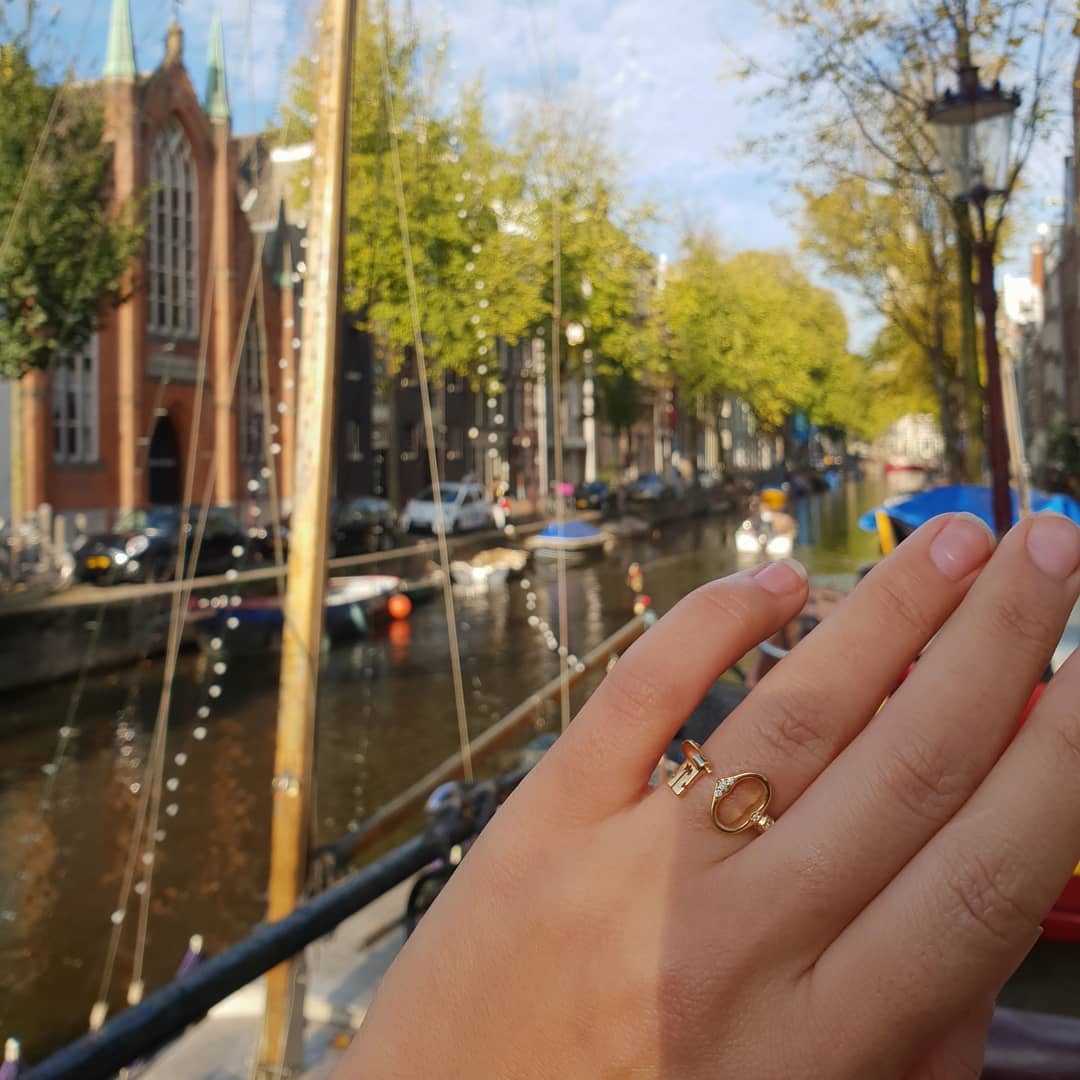 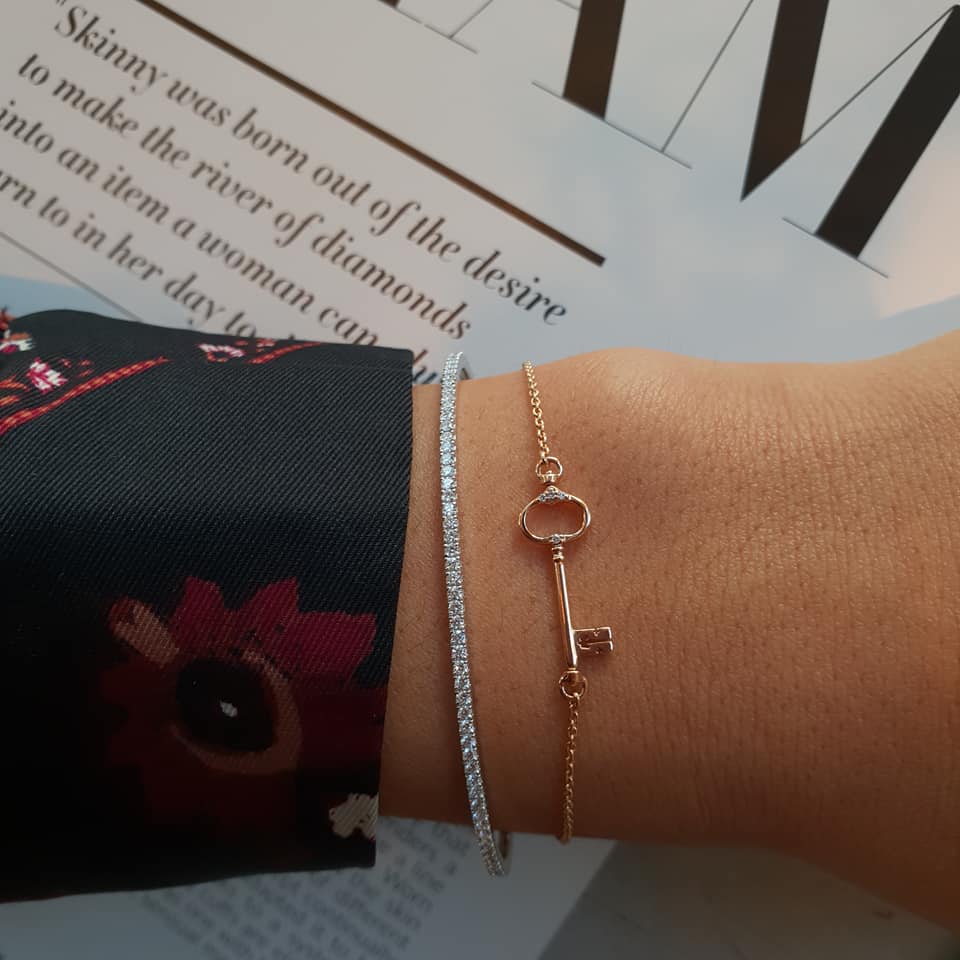 Key of Amsterdam Collection by Bonebakker

The Key of Amsterdam Collection consists of gold key jewellery. The key is an object that has a high symbolic value. Who does not give someone ‘the key to their heart’?

The complete collection of Bonebakker Jewellery is too big to show online here. However, you can already see a preview on our webshop. We cordially invite you to try on the jewels of your choice in our jewellery store in the Conservatorium Hotel.

A different kind of symbolism

As a symbol between lovers, the key has a personal value. Within mythology, the key stands for knowledge and even power. Whoever owns the key has access to locations that remain hidden from others.

Keys for King William I

Adrianus Bonebakker is the founder of jewellery house Bonebakker. The keys were handed over to Napoleon in 1806.

These keys travel further through Amsterdam’s history. In 1813, when King William I came to Amsterdam on 2 December, the keys that Bonebakker made again played an important role. During his entry as the first king of the independent Kingdom of the Netherlands, the set of keys from 1806 is handed over to him.

Today, the keys are on display in the Amsterdam Museum. There is also a recently restored painting by Van Bree. This painting shows Napoleon handing over the keys by the mayor of Amsterdam.

Key to the mysteries of the heart

The stories of Amsterdam’s historic city keys are now revived by Bonebakker Jewellery. Today, the key represents a symbolic welcome in Amsterdam. But also, the usual symbolism of the disclosure of power, knowledge, new ideas and the mysteries of the heart is hidden in the jewellery.

The jewels are designed with great attention to detail. They are handmade in our own workshop in Amsterdam. Keys from the collection are beautiful pieces of jewellery as a memento of Amsterdam, but also as a key to the heart of a loved one. 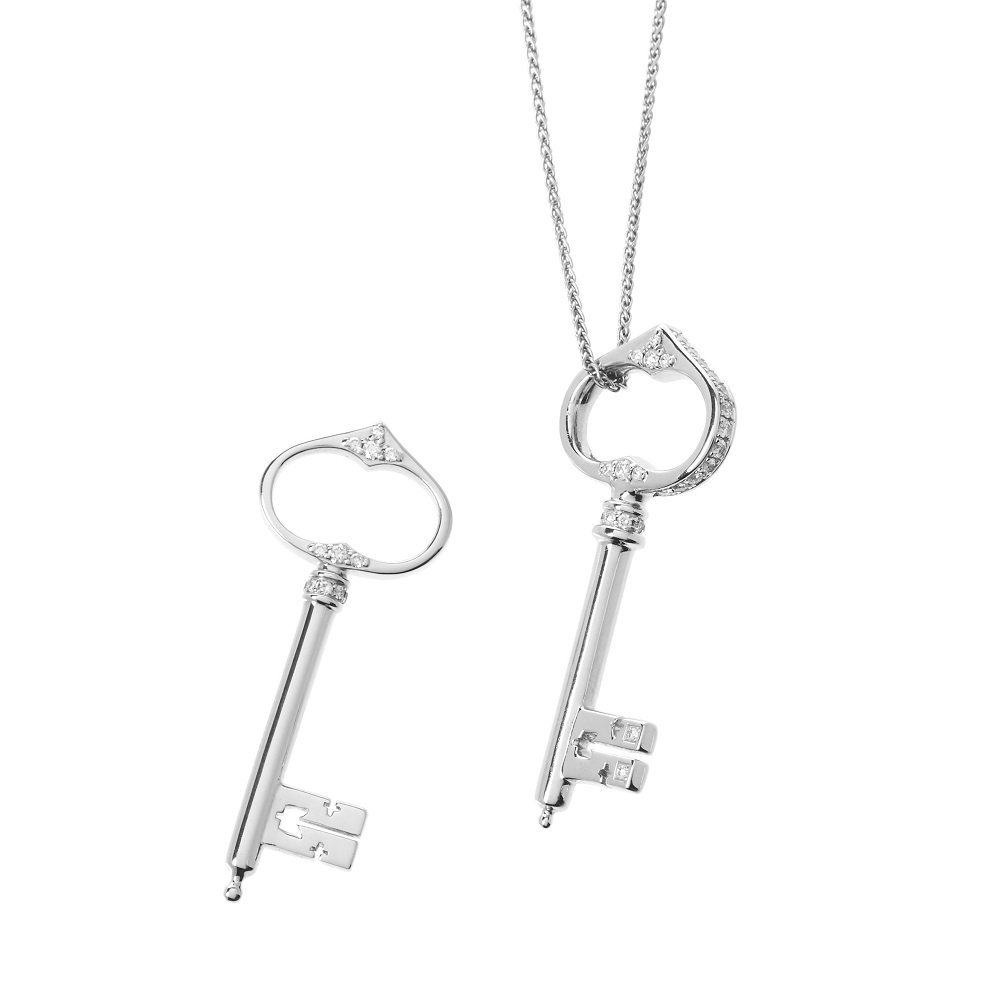 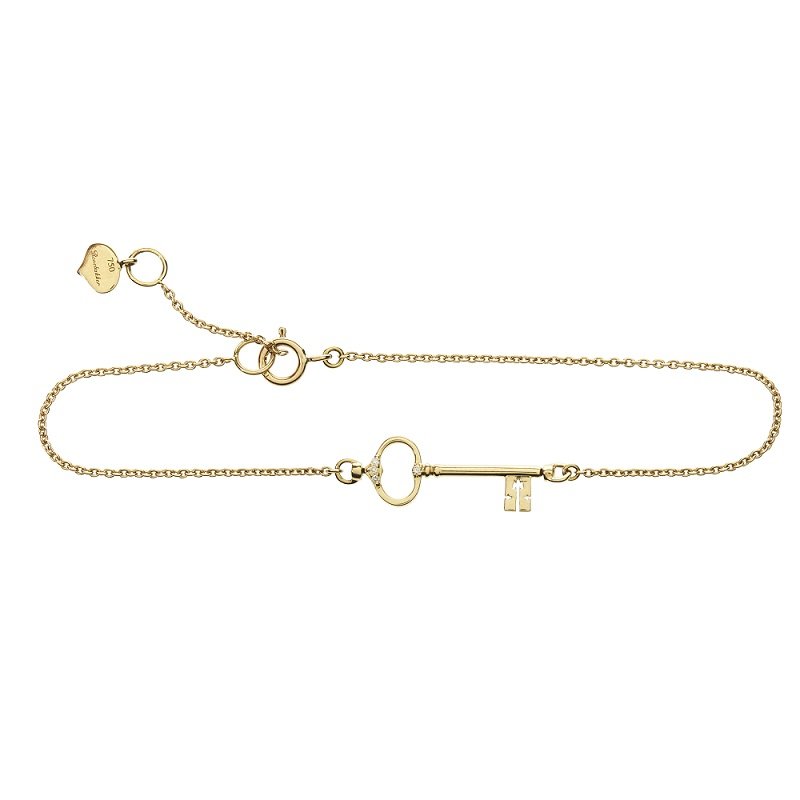 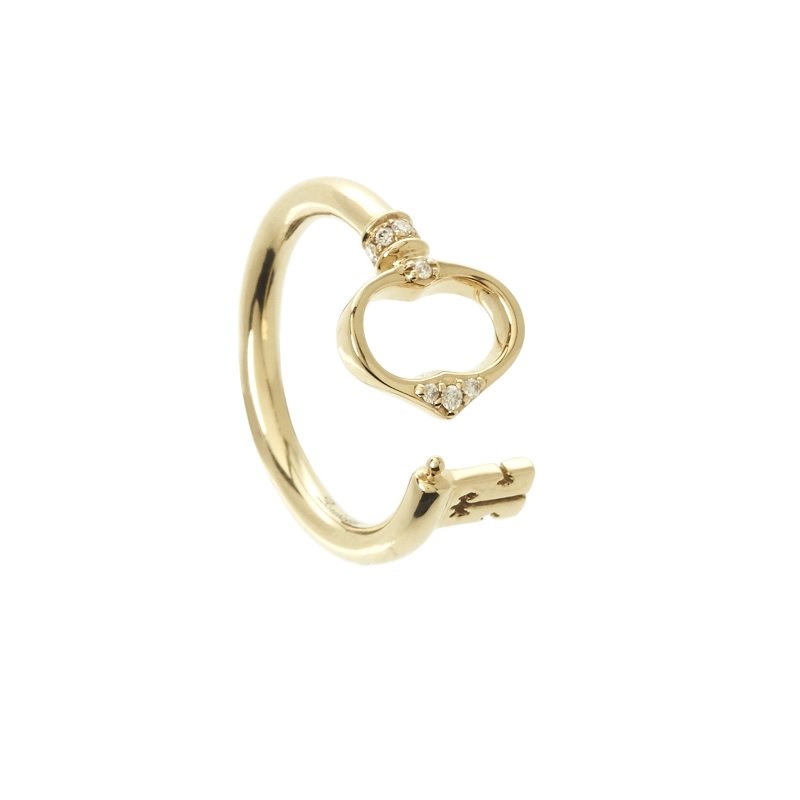 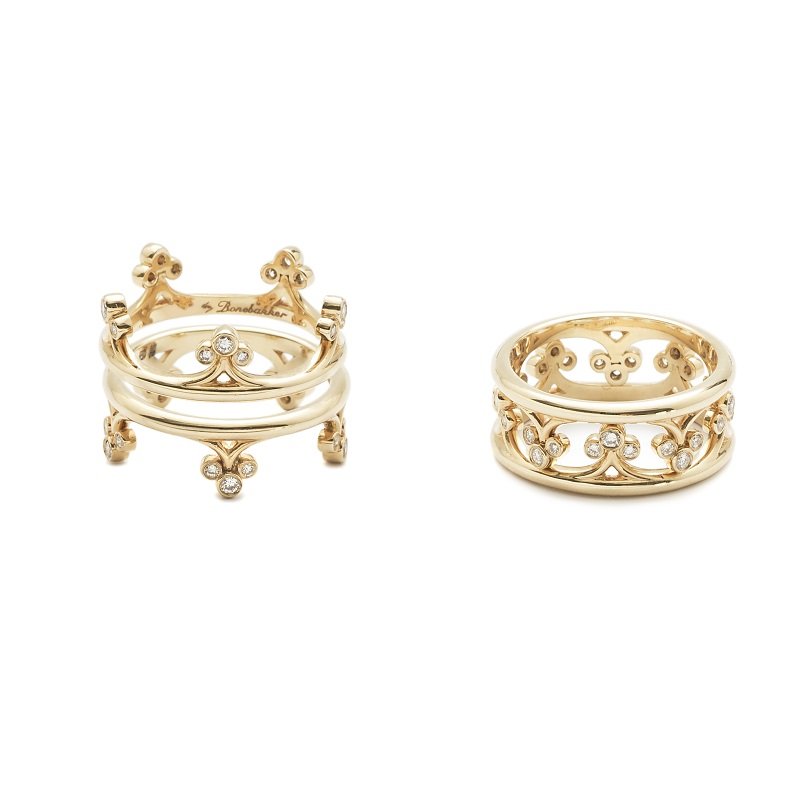 Bridges of Amsterdam Collection {{ vc_btn: title=To+the+webshop&style=flat&shape=square&color=chino&size=sm&align=center&i_align=right&i_icon_fontawesome=fas+fa-chevron-right&add_icon=true&link=url%3Ahttps%253A%252F%252Fbonebakker.amsterdam%252Fen%252Fbridges-of-amsterdam-collection%252F }} "Bridges of Amsterdam" is a unique, high-end jewellery collection, for which nothing less than the famous Amsterdam bridge architecture was the model. The collection of gold jewellery with precious stones is therefore also an ode to the... 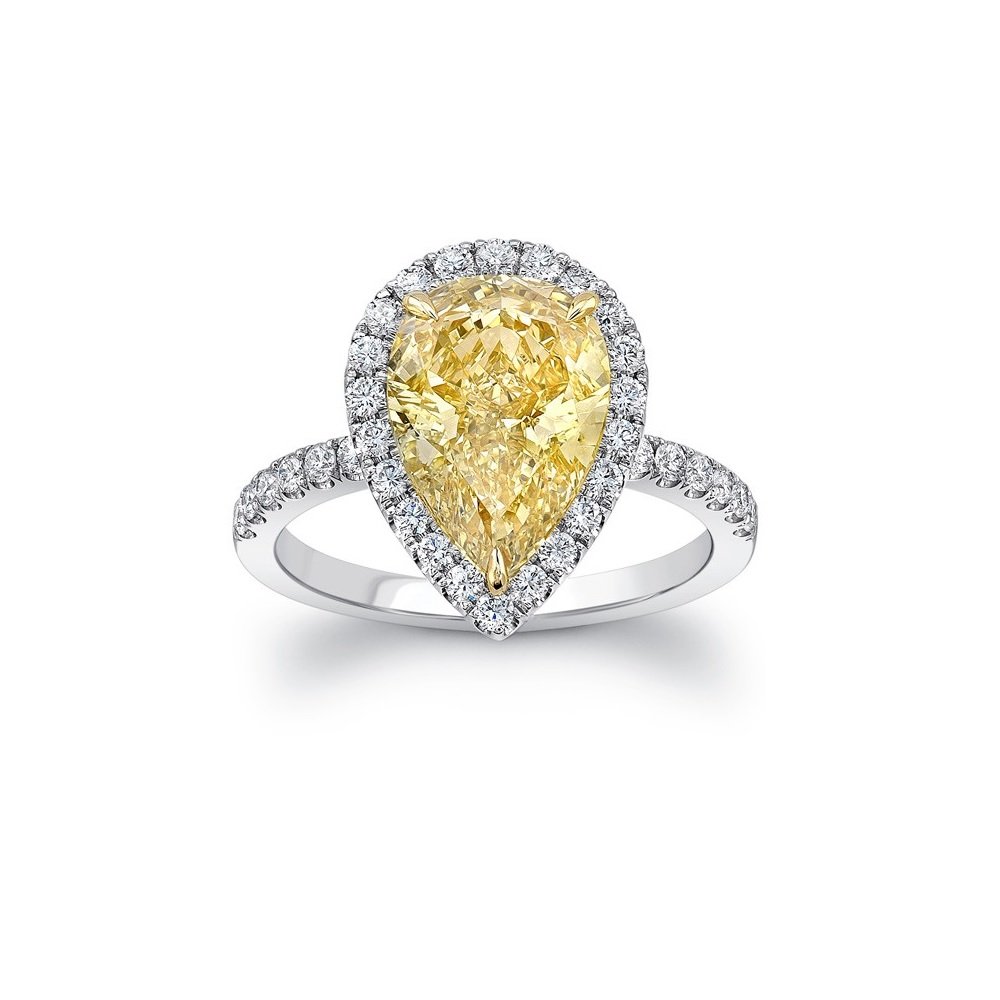 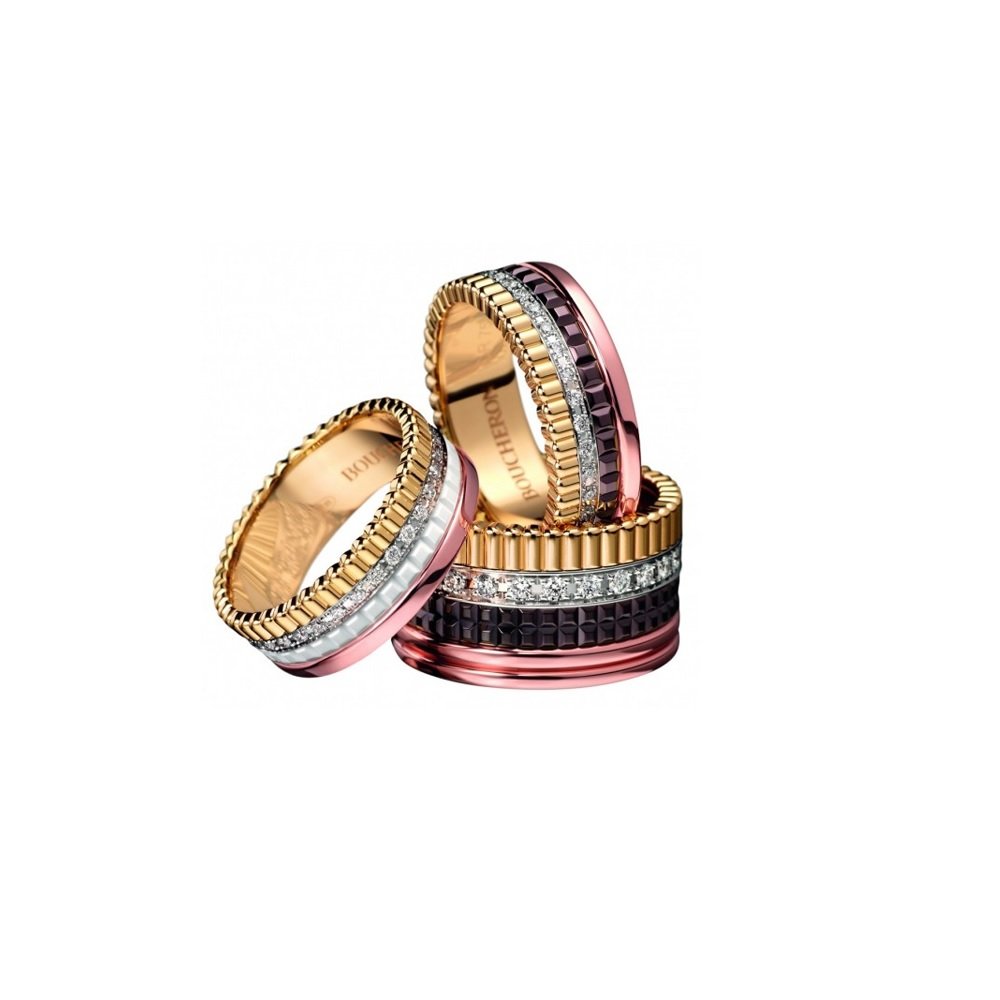 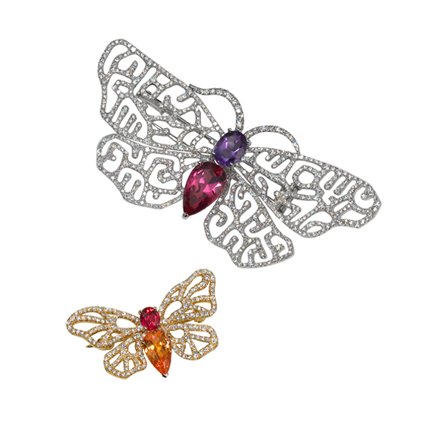 Georland Since 1954, Georland subtly illuminated the world of fine jewellery and developed a unique savoir-faire passed on over three generations, in one of the last existing Parisian jewellery workshops a stone's throw from the place Vendome. {{ vc_btn: title=To+all+collections&style=flat&shape=square&color=chino&align=center&link=url%3Ahttps%253A%252F%252Fwww.bonebakker.nl%252Fcollectie%252F%7C%7C%7C }} More Collections