Posted at 20:11h in News, Signed Bonebakker by Jannie Iwema

In this ‘design derby’ the design icons of the Netherlands and Belgium will face each other in an exciting confrontation. From the sumptuous and elegant Belgian Art Nouveau to the more austere Dutch version and from the contemporary traditional tours de force from Belgium to the level-headed Dutch Design of today. Who will be the winner of this match or will it end in a draw?

In 1816 the city of Amsterdam orders an elaborate silver dinner service from Bonebakker for the wedding of Prince William Frederick -later King William II- to the Russian princess Anna Pavlona. There are 419 pieces: it has everything from tureens to bread baskets, and from sauce ladles to asparagus tongs. A large group of Amsterdam silversmiths works on it, so that the whole set is completed in less than a year – just in time. The large peices are engraved with a crowned W. 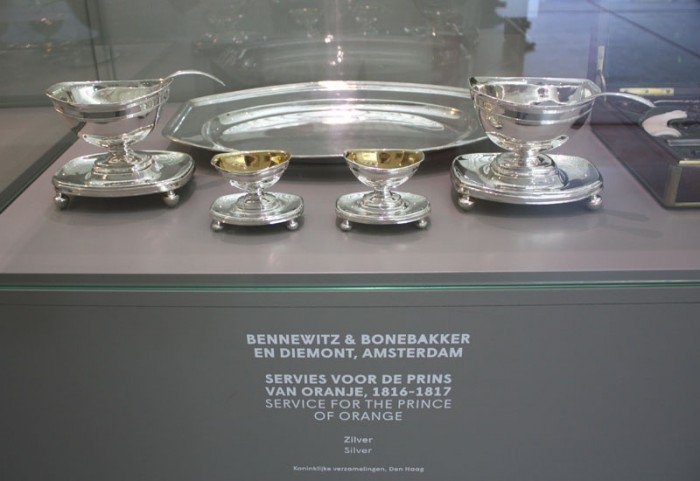 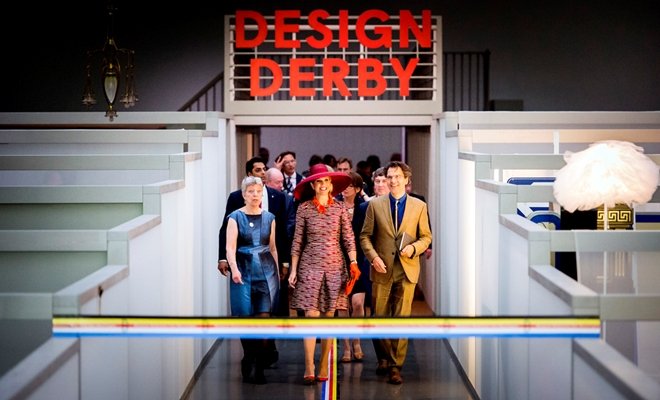