Located in the heart of Amsterdam’s museum district, the Conservatorium Hotel is close to The Rijksmuseum, the Van Gogh Museum and the Royal Concertgebouw. Also, the luxury shopping avenues sit right on the hotel’s doorstep as well as the charming Vondelpark and the lanes of the Jordaan neighbourhood. The historical centre of Amsterdam is within walking distance.

Designed by Piero Lissoni, the Conservatorium Hotel is a true design hotel and combines historical architecture with modern design.
Guests from the hotel as well as passers-by are welcomed in the Bonebakker jewelry shop on the ground floor of this fantastic building.

Those who are looking for a luxury souvenir from Amsterdam, will be pleased to find the historically important collection at Bonebakker Jewellers. One of the most admirable feats of the Amsterdam Jeweller is the set of Keys to the City of Amsterdam, made by Bonebakker & Bennewitz, as was the name of the firm then, for Louis Bonaparte. Napoleon I’s brother was appointed King of the Netherlands in 1806. Louis was loved, because he stood up for the interests of ‘his’ Holland. Bonebakker & Bennewitz designed and made a ceremonial set of Amsterdam city keys for him. After Emperor Napoleon Bonaparte relieved his brother of his duties and added our country to the First French Empire in 1811, Bonebakker & Bennewitz also made a set of city keys for the Emperor.

Keys of Amsterdam as inspiration

However, the first set remains the most beloved in the history of the jeweler. When King Willem I (Willem Frederik, Prince of Orange-Nassau) visited Amsterdam on 2 December 1813 on his entry as the first real King of the independent Kingdom of the Netherlands, the first set of keys from 1806 was also handed over to him.
Nearly two hundred years later, in 2012, the shape of the key’s head was used as inspiration for a new collection of its own making at the opening of Bonebakker Jeweler in the Conservatorium Hotel: the Key of Amsterdam Collection. Available in our webshop. 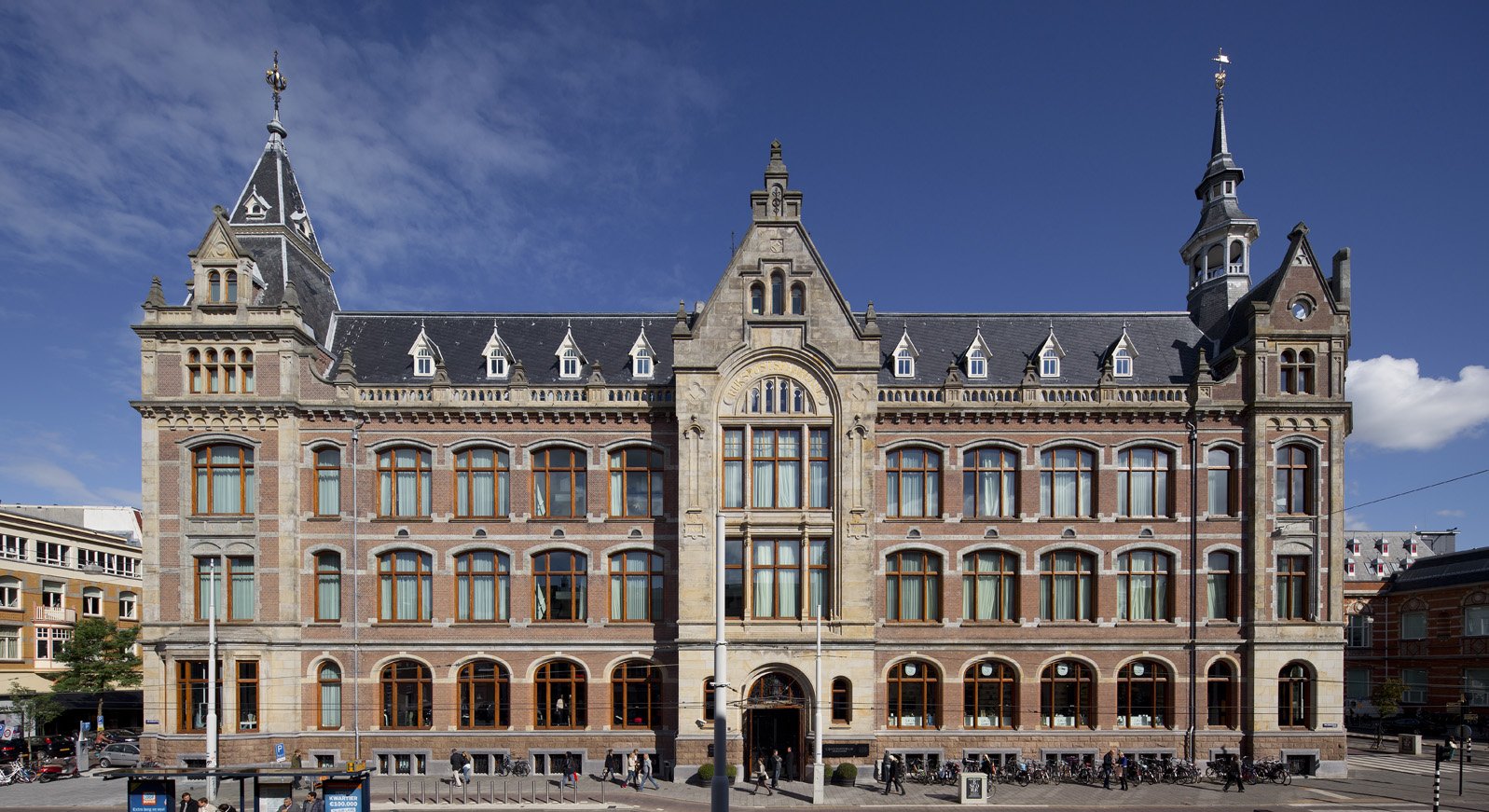