Jean Dinh Van has been designing iconic collections since 1965, creating a specific style; contemporary and timeless. In honor of the brand’s 50th anniversary some of these unique pieces are being re-designed in a special anniversary collection! Dinh Van’s first success was the “2 Perles” ring created in 1967 for Pierre Cardin, with its unique design that included a square ring made of yellow gold with two different colored pearls in the center.

dinh van is using this classic ring as a full collection in yellow gold decorated with the two famous pearls, Tahitian and Akoya pearls or white freshwater pearl and hematite – depending on the version. The collection, which includes earrings, bracelets, necklaces and rings, have been launched this month.

Another iconic piece, the “Maillet de polo” bracelet, which first came out in the 1980s, will be re-designed to come out in November. Only 50 of these will be made, making it an exceptional collectors item.

In addition to the anniversary jewelry collection, publishing house Éditions Assouline released a book on the brand’s greatest creations in September, written by Bérénice Geoffroy-Schneiter.

Congratulations with five decades of extraordinary work on behalf of the Bonebakker Team! 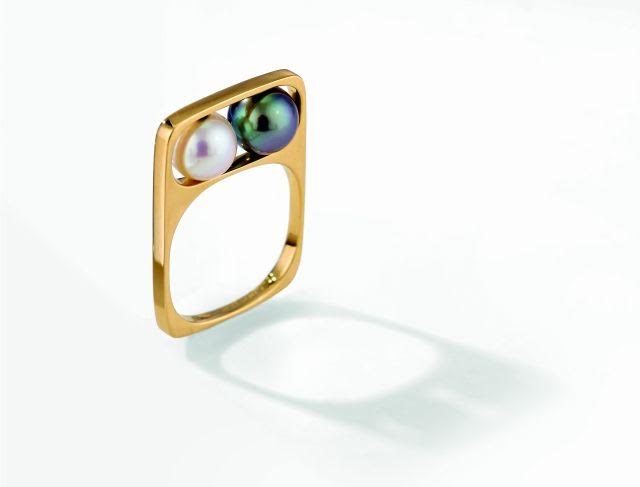 more of the dinh van collection