26 Sep Every key tells a story … For Anyone who loves Amsterdam, our iconic Key of Amsterdam Collection is now available online

Posted at 14:40h in News by Jannie Iwema

For anyone who loves Amsterdam, our iconic Key of Amsterdam Collection is now available in our webshop

and exquisitely crafted in the Bonebakker Atelier in Amsterdam.

Every key tells a story
This one tells yours

The Key of Amsterdam Collection is based on the city keys of Amsterdam and were designed and created in 1806 by Adrianus Bonebakker, founder of the oldest jewellery house of the Netherlands. They keys were handed to Napoleon in 1806 and later in 1813 to King William I during his inauguration as the first king of the independent Kingdom of the Netherlands. The original set of keys is exhibited in the Amsterdam Museum.

Shop for this characteristic souvenir to take back home from a visit to Amsterdam, or order online in the comfort of your own home or office, for the added convenience of having them delivered to your door wherever you are in the world. 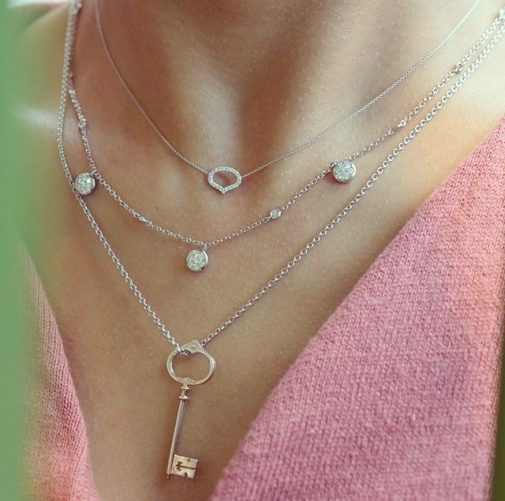