This year, in 2014, Piaget is celebrating its 140th anniversary and on the occasion of the 27th Biennale des Antiquaires the company is highlighting a stellar period in its creative history from the 1960s and 70s, enhanced by the most precious materials: diamonds, emeralds, sapphires, hard stones and gold. 88 jewellery creations and 37 watches are being created especially for this event.

Jannie Iwema, president of Bonebakker Jewellers in Amsterdam was invited for the VIP preview last Wednesday and she was amazed by all the beautiful creations on display in the magnificent Grand Palais in Paris. Apart from the Haute Joaillerie by Piaget exquisite pieces by Boucheron and flamboyant jewellery by Wallace Chan were presented during the one of the most spectacular jewellery presentations worldwide. 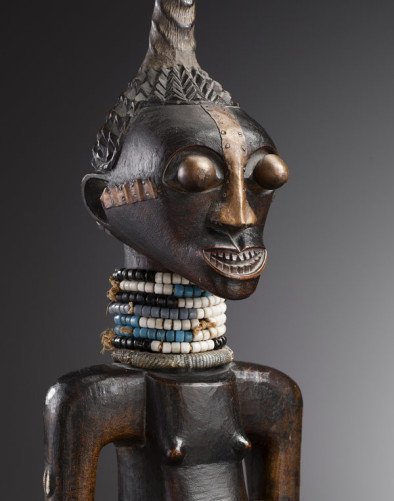 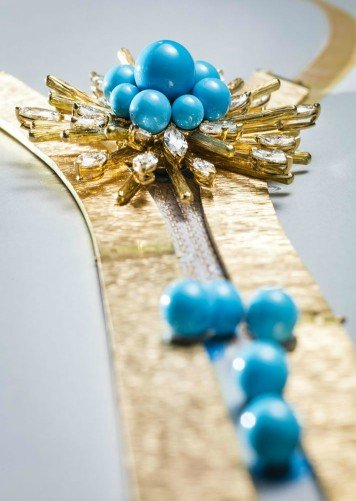 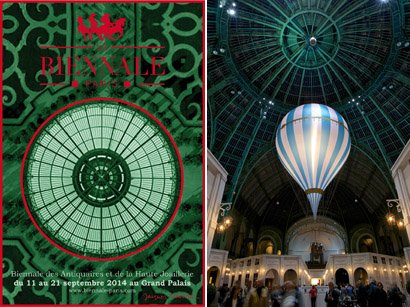