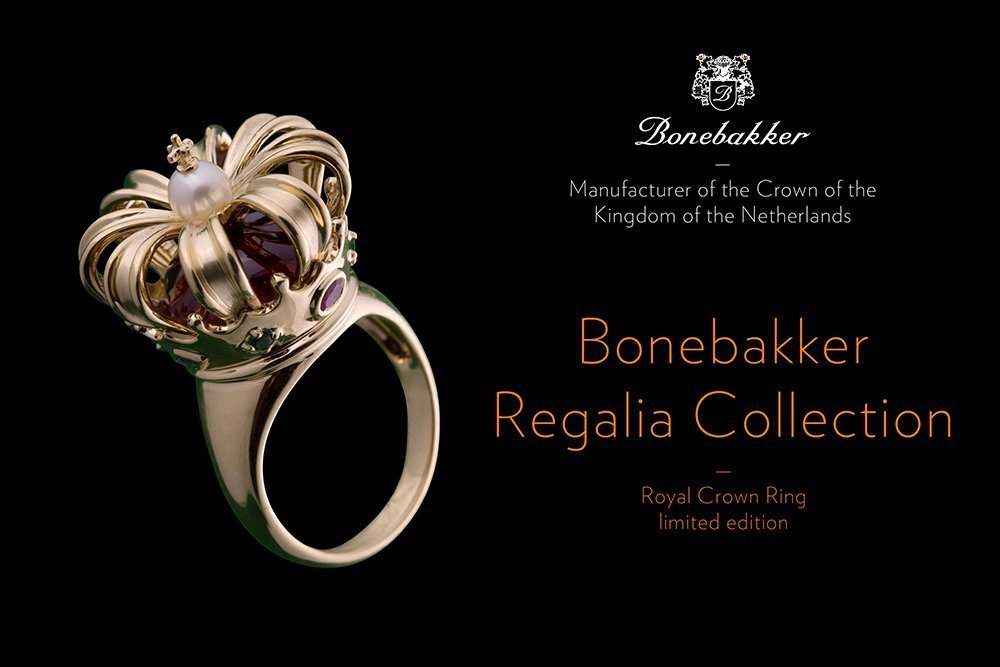 The ‘Magere Brug’ in Amsterdam, the heart of the capital, was the central point of the celebrations with a range of appearances of Dutch artists that are in line with historical themes. The official closing ceremony was at the Royal Theatre Carré.

Bonebakker has been a proud part of the history of the Dutch Kingdom. The talented goldsmiths Bonebakker Jewelers conducted many prestigious assignments in the 19th century, including the commission of King William II for the creation of the new crown for the royal inauguration on November 28, 1840. This crown is still used today.

What better way to commemorate this wonderful moment in history, as we celebrate 200 years of Kingdom, than with one of the regalia Royal Crown rings that Bonebakker created, inspired by the original royal crown? 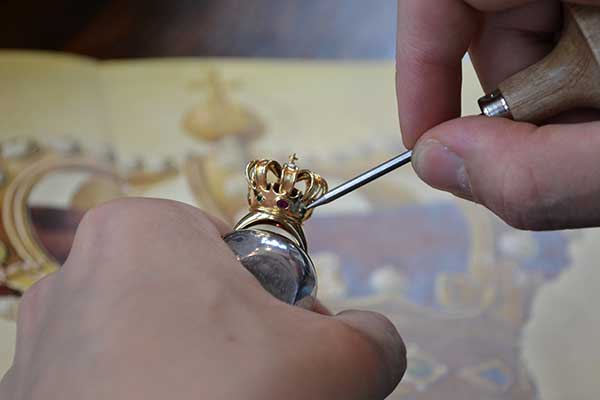